Dogon Samana mask, the mask of the ‘Shamen’.

This Dogon Samana mask due to the higher crested coiffure is a rarer form known in Sangha as “Anawala’, this very aged mask was collected by its previous owner ‘Lampevelden’ in the early 1970’s from Sangha whilst working with the Dogon people installing irrigation systems for the villagers to obtain water for their survival, this mask was purchased from its owner ‘Diarra Mama’. The samana mask, said to represent a warrior from the neighbouring Samana (or Samo) ethnic group (with sources pointing to their reputation for pride, courage and aggression) is one of the few human wooden masks danced during the Dama ceremony. It is believed that the samana masquerade’s dance warns of the folly of war and aggression by mimicking a battle with the dancer eventually falling to the ground as if stricken by an imaginary foe. 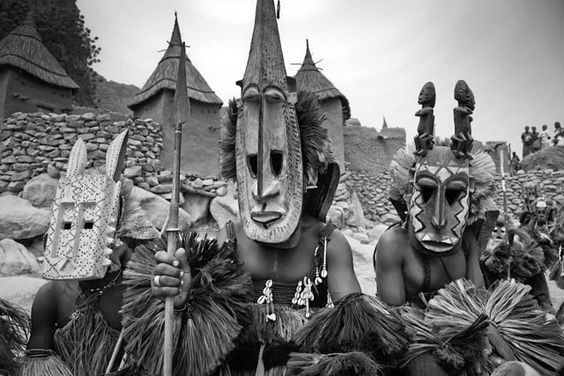