The term Gurunsi does not designate a single ethnic group, but has become a collective term for a number of ethnic groups who are settled in southern Burkina Faso and on the border with Ghana

Description:
A rare Gurunsi Sigma or Simma mask from Burkina Faso/Ghana. Gurunsi is a loose term of a number of tribes in Burkina Faso, the Nuna, Nunuma, Léla, Winiama, Sisala and Kaséna. These tribes adorned their abstract, polychrome masks with rich, geometrically incised decoration. Mainly bush spirits were depicted in the form of real or imaginary animals, who watched over a family, a clan or the entire community and ensured fertility, health and prosperity.

Most peoples in the area consider ‘Gurunsi’ a pejorative form of address, and much prefer to be called by their ethnic name. The peoples that comprise the so-called Gurunsi peoples include the Nuna, Nunuma, Lela, Winiama, Sisala, Kasena, Nankana, and Kusase. The Sisala also once used masks, but they have virtually disappeared. The Lela, Nunuma, Winiama and Nuna have influenced the styles, use and meaning of masks among their Bwa and Mossi neighbours. Masks carved of wood represent bush spirits, or spirits that take animal forms, yet some masks that represent spirits that have no recognizable animal form.

They participate in the funerals of male and female elders. Every three, five, or seven years, the most sacred masks of the community participate, including young men’s initiations and every seven years in sacrifices to ensure the well-being of the village. Masks may appear for special reasons throughout the year.

For further reading and great information: 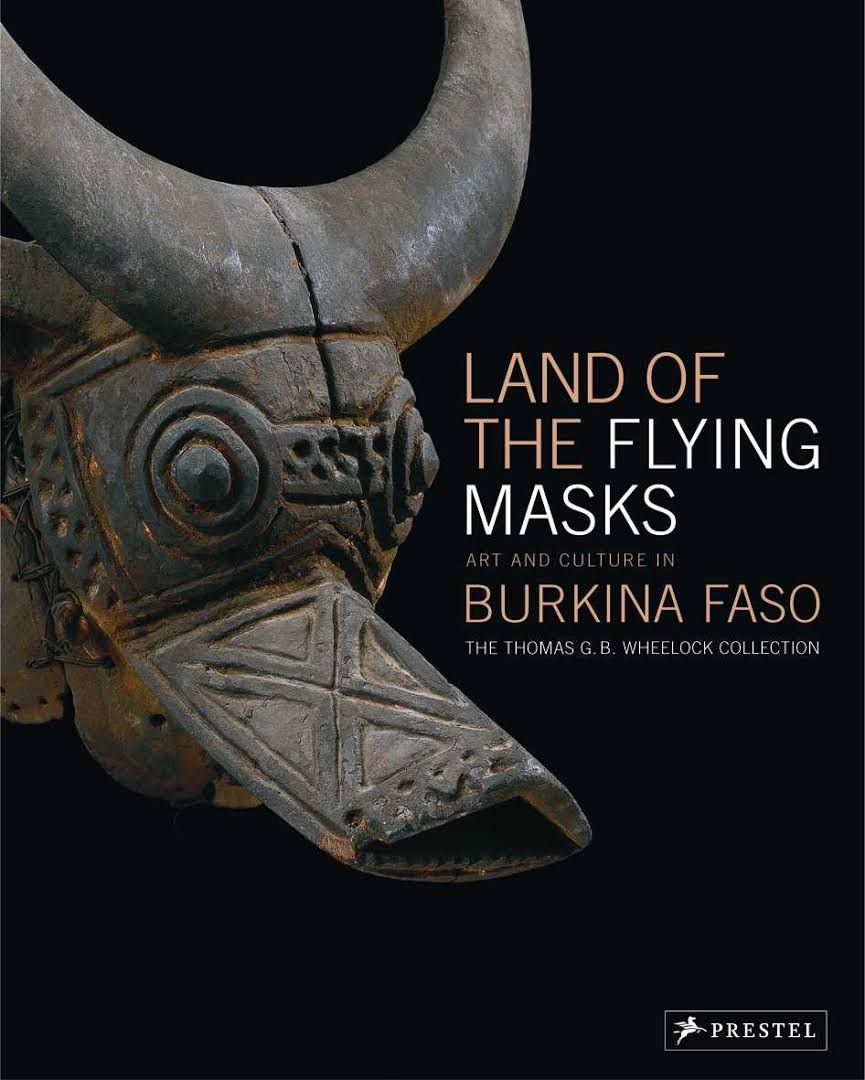